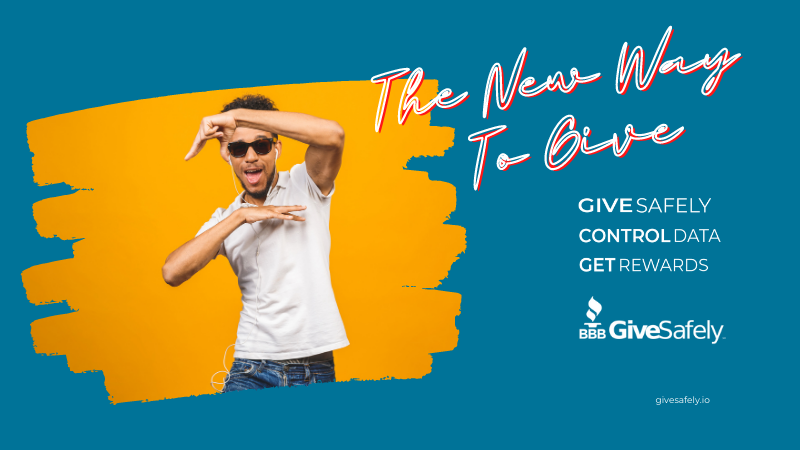 The Coronavirus pandemic has challenged and upended many preconceived ideas about how traditional industries and business models should operate. What seemed inconceivable a year ago is now commonplace and in years to come people might look back at the pandemic as a once in a century occurrence that acted as a catalyst for technological change.

The charity sector like all others has to constantly evolve and meet the challenges that new generations of donors and causes bring. Traditional fundraising models and management techniques cannot be relied on to maintain revenue streams that enable operations to continue. The way in which charities interact and communicate with their donor base that spans different generations, racial demographics and socio-economic circumstances has to reflect the times they are in.

New technologies can help bridge those gaps and create a path to new donors as well as eliminate many of the problems related to allocation of limited resources. Having advised a number of blue-chip Financial Services companies I was always struck by how convoluted and inefficient their underlying IT systems and infrastructure was. The fact that bank transfers could take up to three working days and clearing houses needed to guarantee trades between separate institutions cried out for technological solutions to improve existing systems. Bitcoin’s emergence as a decentralised alternative financial ecosystem free from central bank interference and governments showed that value can be transferred across borders in minutes not days and unleashed a whole raft of opportunities in how traditional financial services operate and business models are conceptualised.

The Charity sector like Financial Services has begun to look at Bitcoin, its underlying Distributed Ledger Technology (DLT) and how it can be applied to its existing donation models. Since I founded my Public Relations consultancy in 2015 I have noticed how public perceptions towards Bitcoin and blockchain have evolved from being a scam, fad, speculative mania and potential asset class. Irrespective of your views on Bitcoin’s value as an asset class it’s hard to ignore the potential application of blockchain technology to the charity sector to solve problems related to duplication of resources, accountability and logistics. Digital tokens representing value can be sent via mobile phones directly to people anywhere in the world eliminating the need for intermediaries. Registering goods on an immutable ledger automatically creates transparency regarding their provenance and allocation, something charities should aspire towards. It’s also hard to ignore the potential to disintermediate expensive service providers and well paid managers involved in aid agency distribution, people are often unaware that when they donate a dollar only 30 cents goes to their intended recipient. One charity platform I have advised, PolloPollo tackles this problem head on by enabling donors to send money directly to merchants in Venezuela who can pass on goods directly to people who have requested them online. The platform bypasses the current blockade the country is suffering at its borders, corrupt officials and enables donations to be made directly over the Directed Acyclic Graph to technologically literate merchants who can pass on goods to people who have requested them but lack the means to pay.

Blockchain application isn’t just reserved for online donations, GiveSafely.io has demonstrated how charities can use Ardor’s blockchain encryption technology to empower potential donors so that they can be rewarded for their personal data with merchandise or experiences. It taps into real concerns people (particularly the young) have regarding their personal data and its potential use. It also creates a new more equal terms of engagement between charities to reward donors with GivingPoints to be redeemed for personal data that might create a template for other philanthropic organizations reviewing their operating models.

Blockchain may still be synonymous with Bitcoin and rising asset values, however its potential application to the charity sector is clear to be seen, whether it be for reducing duplication of resources, increasing transparency or building a new path to engage with potential younger donors, charities would do well to recognise the potential application to their existing operating models. For organizations to thrive and remain relevant they have to keep innovating, evolving and adapting to the times the people they seek to serve are living in, blockchain technology is still in its infancy, however it’s hard to envisage it not being a part of the solution to creating more accountable and transparent charities.